On 22 November, a large crowd of Rotarians, Inner Wheelers, and hangers-on went up to the Woodfalls Inn for an evening of skittles, food and drink, and good company.

Prizes were awarded to: 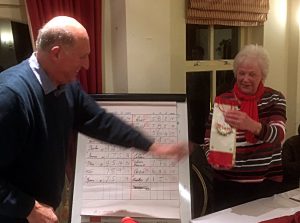 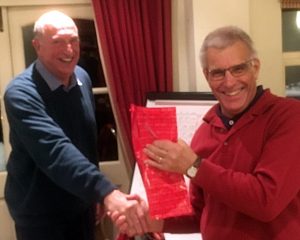 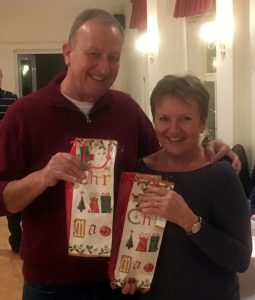 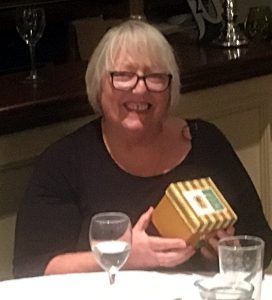